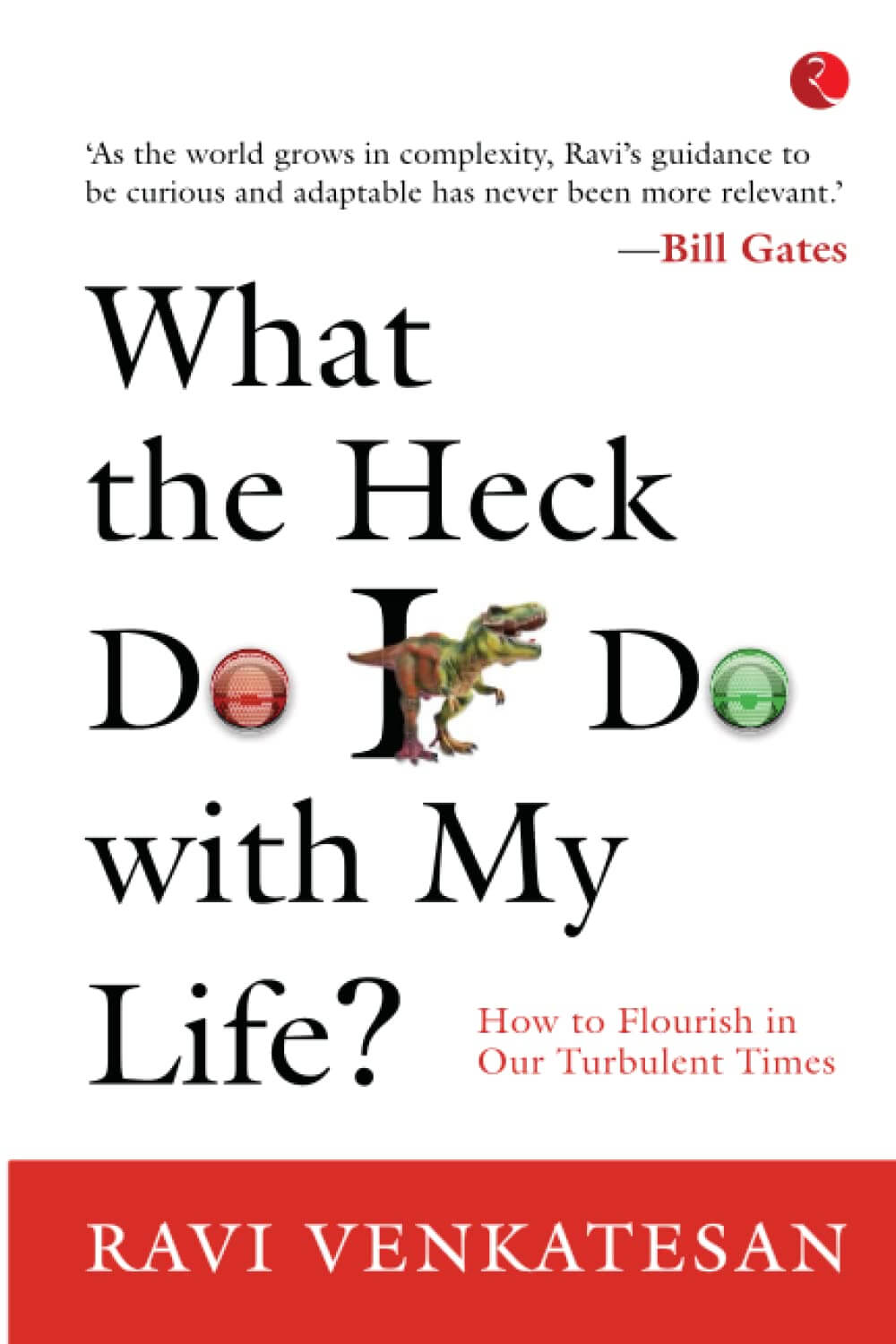 During the 20th century, education was the enabler for uplifting people from poverty. But in the 21st century, it is going to be meta-skills.

A meta-skill are higher-order, general skills that enable you to develop new skills.

Though there are many, the book deals with the following three in detail.

You would need them to thrive in the age of extreme change driven by rapidly changing technology, age demographic, inequality, and polarization.

It is the ability to learn, adapt, unlearn, and equip yourself in an environment you've never experienced. It is not about acquiring new skills, rather, it is about honing the behavioral trait. As darwin said - not the strongest but the most responsive to change survive.

A rising tide lifts all boats.

A big wave can catapult even a mediocre talent to extraordinary success. An average person in the raising industry will do better than a star talent in a less dynamic one. Be curious, and read widely. And this will equip you to ride a wave when you spot one because none has ridden it before.

For example: Globalization, the Advent of The Internet, Financialization of services.

Your experience working in volatile, uncertain, complex, and ambiguous environments will be a differentiator. Success happens because an opportunity meets a prepared mind at the right place at the right time. Each time you take a risk to learn things outside your comfort zone, you are strengthening your learning agility muscle. The more you use it, the stronger it becomes. It can't be taught except through experience. It means you should take on new challenges deliberately.

Work gives us the identity and should best be viewed as a launch pad for your long-term goals.

Standout and differentiate. Attract opportunities instead of hunting them. Think marketing instead of sales for doing so. Shift your mindset from job-seeker to self-employed. To be one, you first have to identify your core skill. It can be writing a code or ability to fix things, being a clear communicator, or anything that people might need. Once identified, build on it until it is valuable enough for others to pay. This would mean you should never consider your job as long-term employment but rather a gig or a project. The goal is to learn things along the way and build a good reputation at the end of it. Think of it as an adventure instead of a ladder.

At any moment, be prepared to be independent and stand on your feet. We are better served with a self-employed mindset than disillusioned to think of retiring from a single company.

Job loyalty without upskilling will lead to job insecurity.

Leading people by building trust is the ultimate timeless skill that can never be automated. Leadership cant be characterized by a single personality trait. Some are quiet, some loud, some charismatic, and some soft-spoken, yet all are effective.

Dwight D. Eisenhower was a great coalition builder. Gandhi was a visionary who led by personal example. George S. Patton and Douglas MacArthur were brilliant military leaders. Churchill was a good wartime leader. Horses for courses.

Leaders are not born but made. And the first step toward becoming one is to take ownership and personal accountability. You need to develop this mindset and foster trust. It is more about the act than a title. A title can give you subordinates but not followers. What matters more is the ability to inspire others through your action.

We'll be living longer and would desire to be productive till much later. The only way to stay relevant is to keep working on these meta-skills. Take charge of both your life and career. Live deliberately.