Update: The trademark issue has been resolved. Firefox is now available in synaptic manager.

Mozilla released Firefox developer edition on their 10th year anniversary. I cant wait to install it on my Debian. Its know that Debian wont have it on their repos because of the branding issue

So, if you are wondering how to install Firefox developer edition on Debian. Here are the steps.

Navigate to the /opt/dev-firefox and start developer edition using ./firefox

Note : If you want to create a shortcut for it in Gnome2 desktop. Read on. Holding Window key + Alt right click on the top panel. Select Add to panel 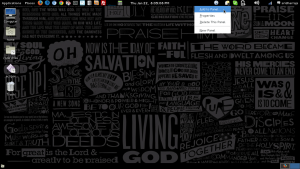 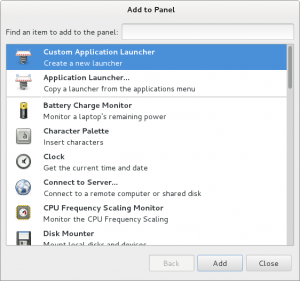 You will see a window where you need to enter the location of the installation. 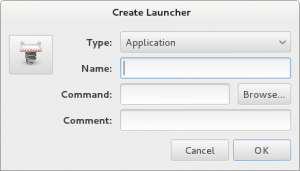 After filling details, in my case looked like the following.

Say Close. Now you can see that Firefox developer edition icon appears in the panel. That's it.